Why we need NAD+ and what is NMN?
+ 查看更多

What’s NMN?
NMN stands for nicotinamide mononucleotide, a molecule naturally occurring in all life forms. At the molecular level, it is a ribo-nucleotide, which is a basic structural unit of the nucleic acid RNA. Structurally, the molecule is composed of a nicotinamide group, a ribose and a phosphate group. NMN is the direct precursor of the essential molecule nicotinamide adenine dinucleotide (NAD+) and is considered a key component to increase NAD+ levels in cells.
What is Nicotinamide Adenine Dinucleotide (NAD+)?
NAD+ is an essential coenzyme required for life and cellular functions. Enzymes are catalysts that make biochemical reactions possible. Coenzymes are ‘helper’ molecules that enzymes need in order to function.

Nicotinamide is a NAD+ Precursor
NAM, as a precursor to NAD+, can be used to boost NAD+ levels. NAD+ plays a key role in multiple cell energy-generating reactions, and enzymes promoting DNA repair and maintenance and overall cellular health rely on NAD+ to function. NAD+ levels diminish as humans and many other animals age, which has been linked to the onset of age-related neurodegenerative diseases. So, using NAM to boost NAD+ levels during aging may slow and mitigate human age-related cognitive decline.
Hiiwer focuses on anti-aging, says that with the growth of human age, the level of NAD + in the body will continue to decline, leading to the decline of mitochondrial function in the "generator" cells of biological energy, leading to aging, resulting in a series of problems in various functions of the body.

The Long-Term Effects and Human Translatability of Nicotinamide Treatment
Hiiwer says that further research on NAM treatment of cognitive impairment is needed. They recommend administering NAM over longer periods to test its potentially toxic effects since they used a short treatment duration in the study. Researchers will need to eventually find whether NAM reduces human white matter damage to prevent cognitive decline in long-term reduced brain blood flow conditions like CCH. If so, boosting NAD+ levels with the NAM precursor may provide a means to prevent cognitive decline stemming from this condition. 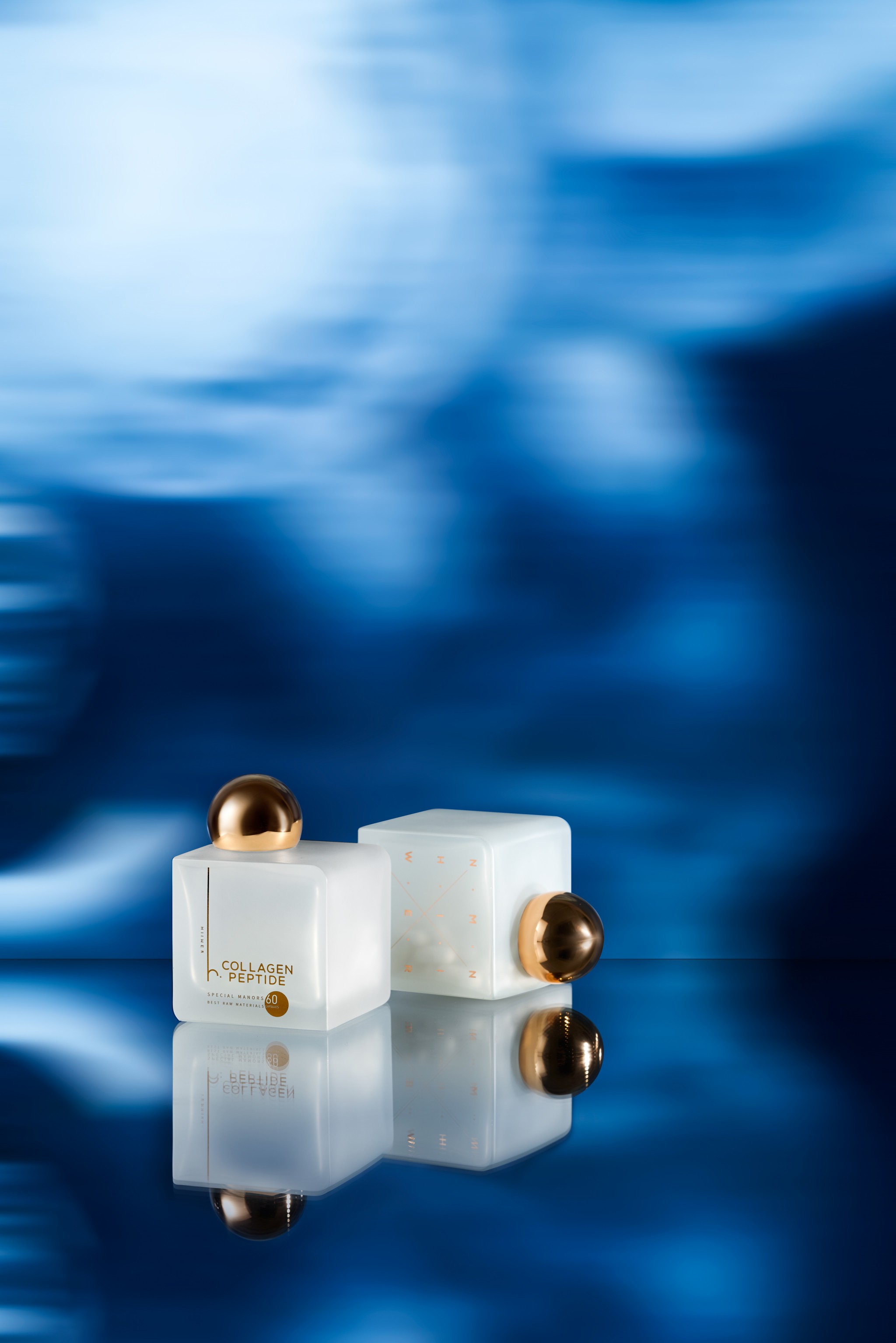 Hiiwer's R & D team said that in the global clinical database, the current NMN clinical trials mainly include three cases in Japan and one case in the United States. Three clinical trials in Japan focused on the effect of NMN on health, while the experiment in Washington University focused on the effect of NMN on glucose metabolism. The latest research in cell, a journal of the latest research findings in the field of life science, shows that NMN can enhance NAD +, prolong the life of experimental animals similar to human beings by 31%, and the physical strength and explosive power of the elderly animals taking NMN are more than 60% higher than those of the same age animals not taking NMN, even higher than those of the young.

Different from the general NMN on the market, Hiiwer's exclusive mitochondrial targeting technology and exclusive formula of Nanocox + ensure that the absorptivity of the product is effectively increased by 98% +, maximize the role of NMN, and make one product more effective than two.

About Hiiwer: from the United States, focusing on anti-aging, the products are positioned as a high-end series of health care products, and is the first anti-aging brand in the category of nutritional supplements. Hiiwer is mainly based on natural, plant-based and advanced enzyme process raw materials, combined with technology driven nutrition and formula development, assisted by a professional medical and nutrition consultant team, to meet users' physical and mental health needs with professional supplements. The company's business line takes anti-aging as the core, and its products mainly include customized anti-aging products, dietary supplements, anti fatigue products, whitening products, anti saccharification products, etc.
Previous: Exquisite raw materials for products
Hiiwer is focusing on research of anti-agingNext:
Next: Hiiwer is focusing on research of anti-aging
Share: